Music duo Chakra Khan consists of singer/songwriter Alexandra Love and producer DiViNCi who hail from the hip-hop powerhouse, Solillaquists of Sound. Chakra Khan’s debut release, Love Is At The Core, showcases the blend of these two dynamic artists, led by the lush and powerful vocals of Alexandra Love and layered with DiViNCi’s vast poly-rhythmic soundscapes.

The duo have published their stems to the title track, and they’re seeking remixes to include in the official remix release, due out on Blend next year. Winners will also receive a 1:1 online mentor session with DiViNCi as well as a copy of the release.

Pull the stems for Love Is At The Core, to collaborate with Chakra Khan and publish your update by October 3rd to enter for consideration. Chakra Khan will listen to all the remixes and select their favorites to be on their remix release, receive a digital download of the record, and have a 1:1 mentor session. We’re excited to hear your remixes!

Chakra Khan would like to thank the Blend community for remixing Love Is At The Core. After spending time listening to all of the submissions, DiViNCi wanted to share their thoughts with some honorable mentions:

We appreciate everyone who participated in our remix contest. This was by far the best remix contest we’ve ever had, and we know that it’s because of the outstanding talent of the blend community. Listening to everyone’s take on Love Is At The Core was a sonic adventure that we enjoyed very much. Felica, Perymaysin & Fir3Ant made remixes that were chill, with great vibes. Their submissions were really reminiscent of our pre-SoS days. SICKs priMATEs’ remix boasted some unique and creepy-cool parts that we enjoyed as well. Where he decided to take the song was a fantastic surprise. It was very clear that Uri really put his foot in his remix and made a truly epic rendition of the track. Seb did a fantastic job at taking the overall feel of Love is at the Core to a new place, while still respecting the pocket and vibe of the original vocals. Alexandra Love and I found our heads bobbing to his remix.

Chakra Khan would like to announce Seb Konstantine as the winning producer who will have his remix featured on the single out in 2017. Congrats to Seb and thanks to everyone involved! Check out his remix below: 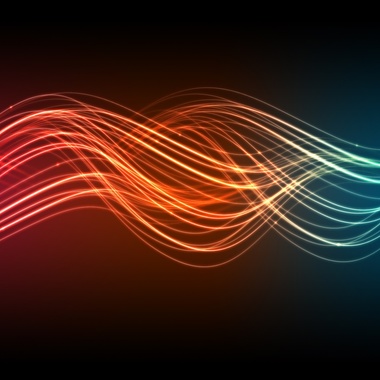 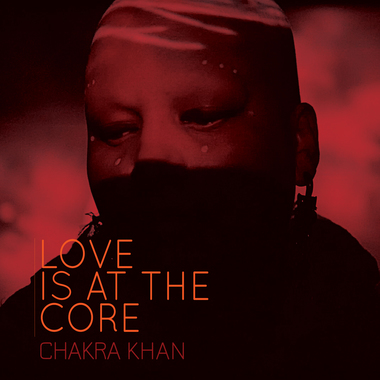 Love Is At The Core Project

Plugins
electronictrapsoulsolillaquists of soundsolilladivincialexandra love
This is the title track from the debut album by Chakra Khan (Alexandra Love & DiViNCi of Solillaquists of Sound.). This song is in the key of A in the Hirojoshi scale which is made up of the notes A, B, C, E, & F. Here's the song's music video: https://www.youtube.com/watch?v=n11WyXtQg50

tkrz2k203 years ago
Pulled this project.

Love Is At The Core Project

This is the title track from the debut album by Chakra Khan (Alexandra Love & DiViNCi of Solillaquists of Sound.). This song is in the key of A in...