The Electric Grand Piano has been featured on classic hits from Elton John to U2 along with being used by many electronic music innovators throughout the years. Electric grands are known for their reverberated chords and polished, shiny leads using fewer strings per key creating a tone that can be easily mixed into your music compared to the traditional acoustic piano.

Waves invites you to explore Electric Grand 80 Piano by featuring it in your new original track for a chance to win the full plugin. Want to win it? Here is how to get involved:

Waves will check out the submissions and select two winners to receive the full license for Electric Grand 80 Piano and have their track featured on Blend’s Staff Picks. All producers who submit a project will be added to the Waves mailing list. Get Involved!

We would like to thank everyone who particpated in the Waves Electric Grand Production Challenge! We reviewed the submissions with the Waves team and happy to share that U-Ree and Andy have won the contest receiving the full license for Electric Grand 80 Piano. Both producers used the plugin in a creative way integrated with their specific styles. Check out their original tracks below - Congrats!: 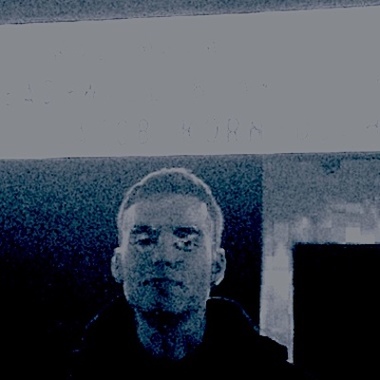 Polarbear6 months ago
Unable to Open with Logic Pro 10.7.1 on Mac? Possible to reupload please?

StGermainea month ago
Pulled this project. 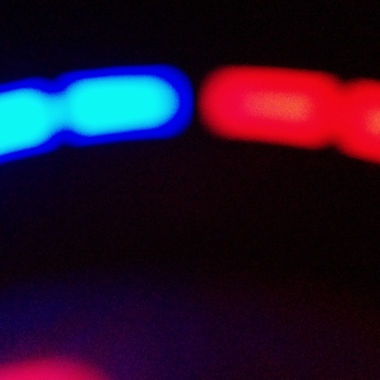 Plugins
No plugins detected.
wavespianocontest
My humble entry for the Waves Piano contest. Seven days isn't much time, but I think I've done OK (the demo of Waves Electric Grand 80 only lasts seven days).
Please Register or Log In to post a comment.

Andy5 years ago
Thanks

bware6 years ago
Pulled this project.

ordicon6 years ago
Pulled this project.