LA based Artist Aela is partnering with Blend again and wants to invite you to remix her new single. Through a saga more akin to a dark fantasy, “Heaven” is the beginning of the story of a small-town Christian girl who is pursued by Satan, as he attempts to convince her to join him in ruling over the Underworld. He has chosen her for some unnatural, sinister reason beyond her understanding, and despite her moral compass, she succumbs to the temptation of his promises and of the unknown, and rides with him in his fiery, oxen-driven chariot as they descend into Hell.

Now Aela invites you to collaborate on her dark fantasy sonic track and create your own remix. Here is how to get involved:

Aela will listen to all of the remixes and pick one grand prize winner who will get the incredible Arturia's Analog Lab and be featured on the remix release. Let’s start remixing!

We thank everyone involved in Aela's remix contest and those who produced such awesome remixes! She has listened to all of the submissions and has chosen Madkeim as the winner! Aela shared "You guys definitely didn’t make this easy. Congrats to Madkeim & thank you to everyone who participated! See y’all next time

”. We would also like to thank Arturia for sponsoring this contest with their incredible Analog Lab. Stay tuned for upcoming production challenges. 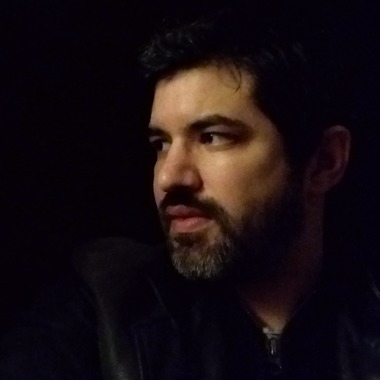 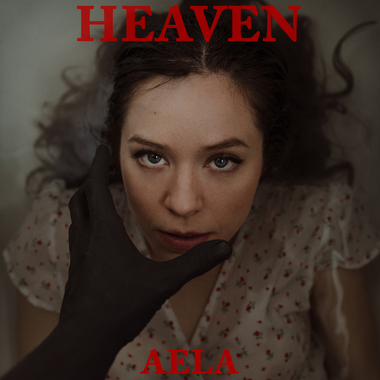 Plugins
industrialelectronicabeatsexperimentalaudiovocalableton livelogic pro xaeladeepdarkreverbrockmetal
Remix Aela's new single "Heaven" for your chance to win Arturia's Analog Lab and have your remix featured for streaming and for purchase everywhere. Deadline December 31st.
Please Register or Log In to post a comment.

Joan Christopher8 months ago
Few Months ago, I felt so depressed, got frustrated dealing with bad credits, but reaching out to HACK VANISH via Phone: +1 (747) 293-8514 and Email: HACK VANISH (@) GMAIL. COM gave my life a new meaning, after I found him credible through positive reviews read on some credit blogs, in a twinkle of an eye, this great hacker restored my credit score from 509 to 784 across all 3 major credit bureaus, evictions and repossession cleared, my LexisNexis and Chex system fixed respectively, some days later, I received an E-mail confirming the approval of my home loan, it was quite amazing because I never thought it was possible. Today, I can confidently say 2021 was an exceptional year for my husband and I as we now own a new home and a brand-new SUV courtesy HACK VANISH, I would definitely recommend him to anyone in need of a genuine Hacker.

Remix Aela's new single "Heaven" for your chance to win Arturia's Analog Lab and have your remix featured for streaming and for purchase everywhere....