On the surface, Murder By Death is a Louisville, KY/Bloomington, IN quintet with a wry, ominous name. But behind the geography and moniker is a band of meticulous and literary songwriters matched by a specific brand of brooding, anthem-riding balladry and orchestral indie rock. Throughout the years they have released 8 records and have toured the world alongside such bands as Against Me!, The Gaslight Anthem, Lucero, The Devil Makes Three, Clutch, William Elliott Whitmore, Ha Ha Tonka, and more.

Their latest full length The Other Shore out on Bloodshot Records was Recorded at La La Land in Louisville by Kevin Ratterman (My Morning Jacket, White Reaper, Ray LaMontagne, Basia Bulat) and Anne Gauthier, The record is a described as a space-western about a ravaged Earth and want to share their track “Bloom” with the Blend community which is a great sonic 80’s joy division-esque driven rock!

Are you ready to collaborate with Murder By Death?

Murder By Death will review all of the published remixes and release their favorite remixes, gift producers vinyl LPs of the new album and tickets to a show of the winners’ choice as well as win Equator from ROLI.

Thanks for remixing "Bloom" by Murder By Death! Bloodshot Records & the band listened to all of the fantastic submissions and have picked their 2 winners. Congrats to Jonathan Farrell and U-ree who will be featured on the upcoming official remix release on Bloodshot Records and winning software from ROLI. Stay tuned for the release out soon and for more remix contests! 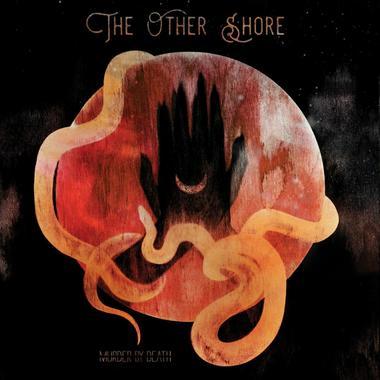 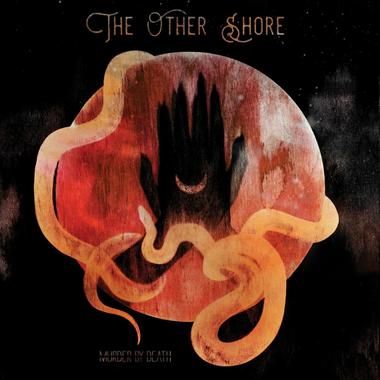 Plugins
No plugins detected.
rock80musicstemsremix contestbloodshot recordscontestaudiodrumsguitarkeysmurder by death
Remix "Bloom" from our eighth album "The Other Shore". Pull the stems and enjoy. Deadline is 1/16
Please Register or Log In to post a comment.

Joan Christopher10 months ago
Few Months ago, I felt so depressed, got frustrated dealing with bad credits, but reaching out to HACK VANISH via Phone: +1 (747) 293-8514 and Email: HACK VANISH (@) GMAIL. COM gave my life a new meaning, after I found him credible through positive reviews read on some credit blogs, in a twinkle of an eye, this great hacker restored my credit score from 509 to 784 across all 3 major credit bureaus, evictions and repossession cleared, my LexisNexis and Chex system fixed respectively, some days later, I received an E-mail confirming the approval of my home loan, it was quite amazing because I never thought it was possible. Today, I can confidently say 2021 was an exceptional year for my husband and I as we now own a new home and a brand-new SUV courtesy HACK VANISH, I would definitely recommend him to anyone in need of a genuine Hacker.

Plugins
No plugins detected.
rock80musicstemsremix contestbloodshot recordscontestaudiodrumsguitarkeysmurder by death
Remix "Bloom" from our eighth album "The Other Shore". Pull the stems and enjoy. Deadline is 1/16
Please Register or Log In to post a comment.

Remix "Bloom" from our eighth album "The Other Shore". Pull the stems and enjoy. Deadline is 1/16